Our Central Arkansas Office, located in Conway, Arkansas offers a variety of fire protection and life safety services to the majority of the state of Arkansas. Some of our Divisions have service areas that reach farther than others so give us a call today to see how we can be of service to you.

Our Conway team is proud to offer the following services: 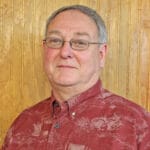 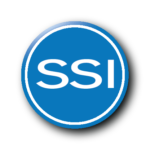 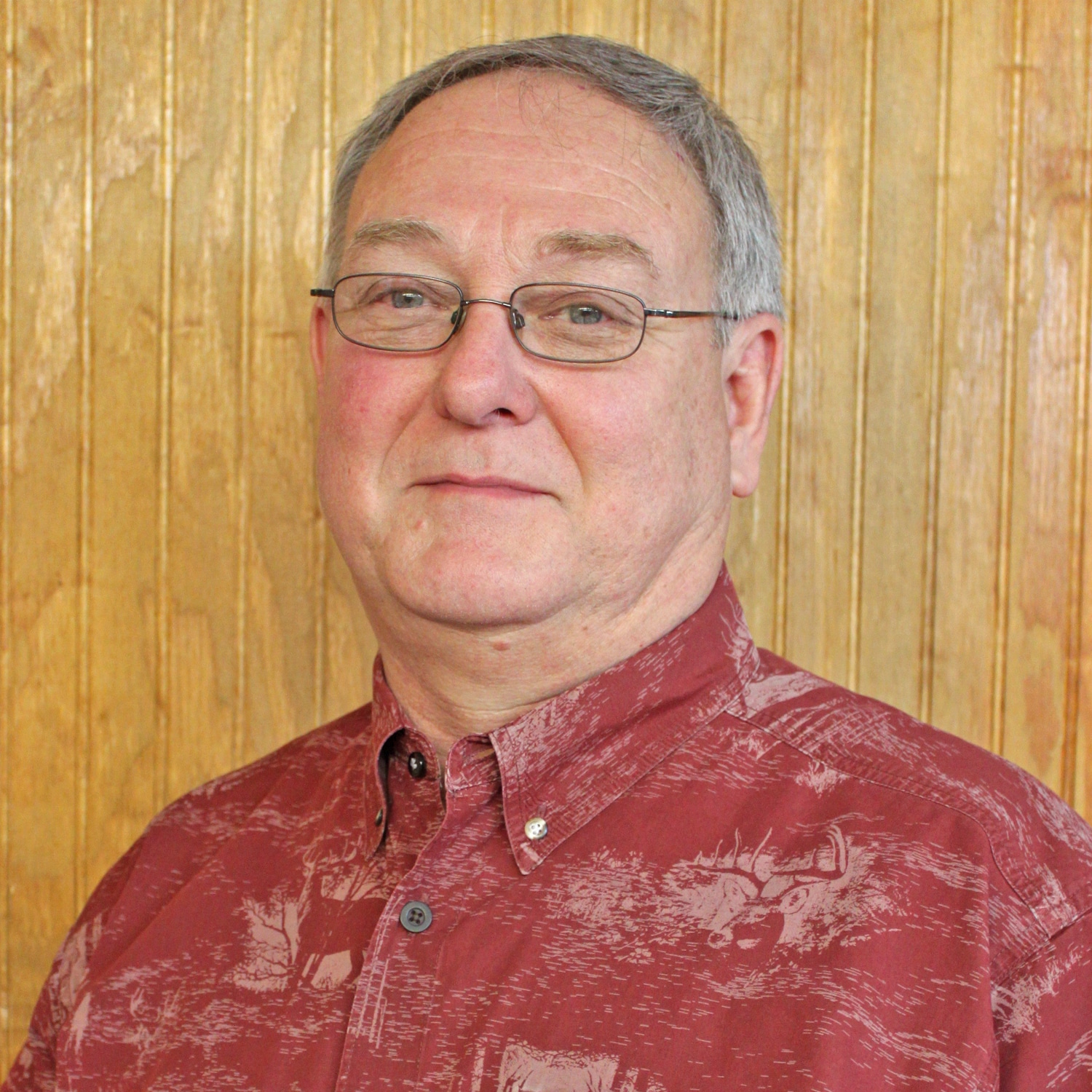 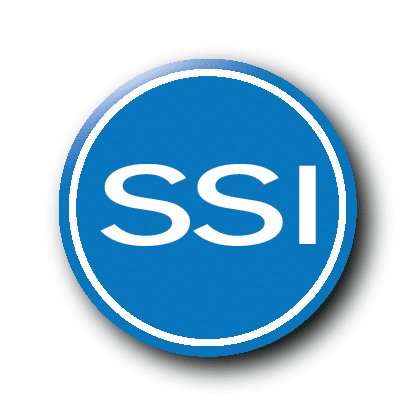 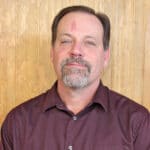 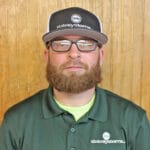 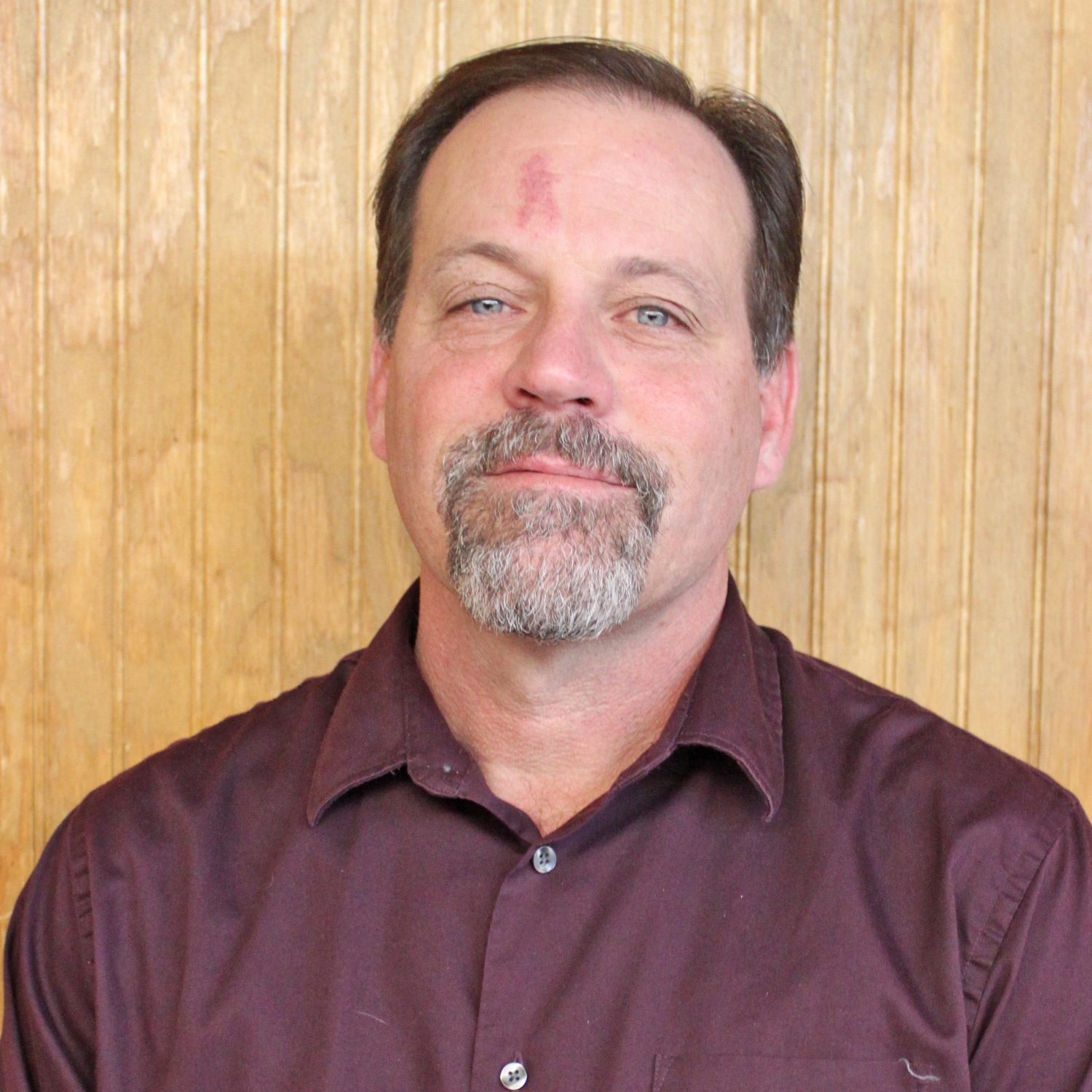 Kenny has worked in the fire protection industry since 1988.  For 16 years, he was involved in projects dealing with wet and dry systems as well as special hazard systems such as deluge, pre-action, and foam.  In 2004, Kenny moved into sales, working closely with architects and engineers, assisting them with code issues and general design concepts for their projects.  In 2010, Kenny accepted a sales position with Dunk Fire & Security to help expand into central Arkansas.  Kenny joined State Systems in 2016 as a result of the acquisition of Dunk and now serves as General Manager of the company’s Central Arkansas sprinkler operation. 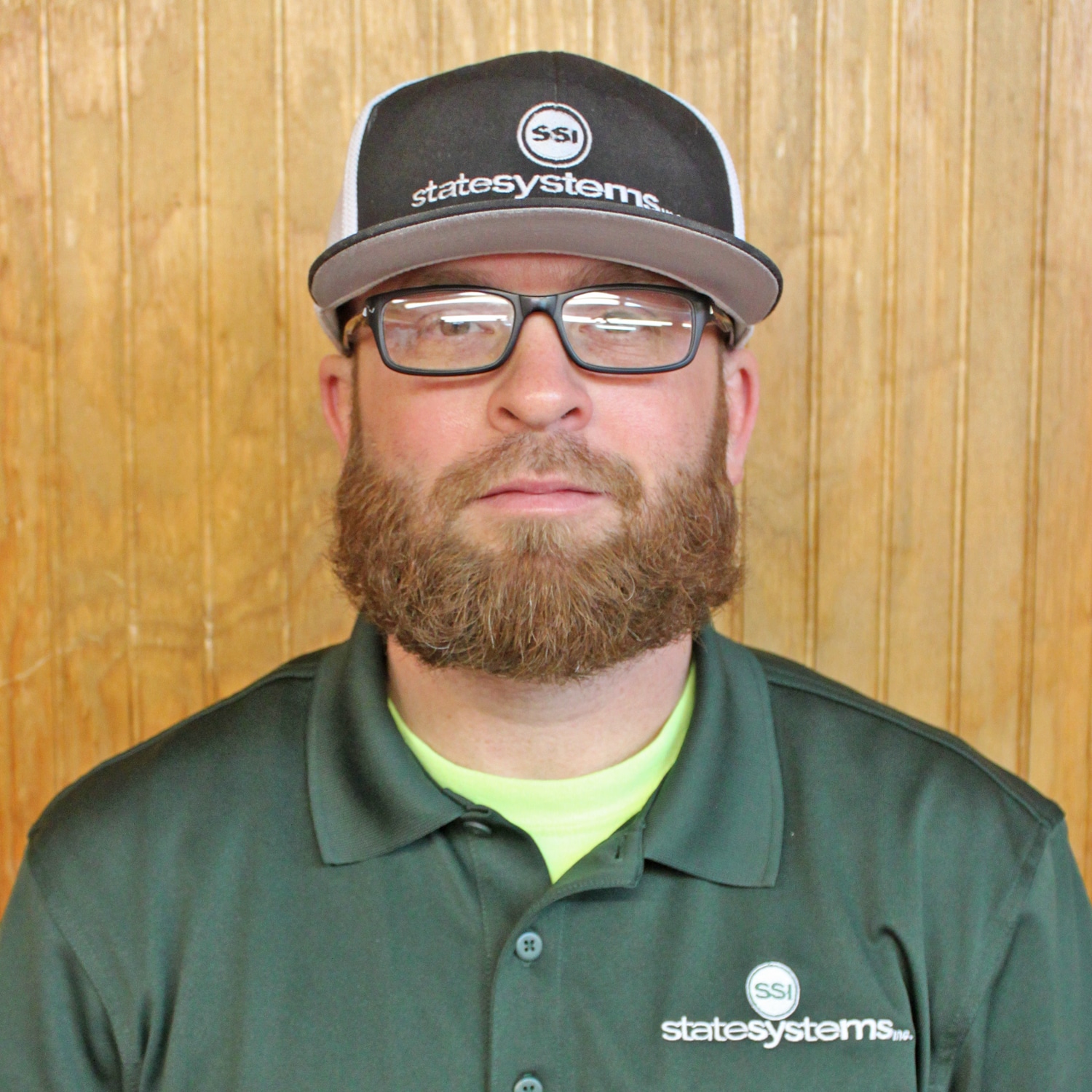 Thanks for the engaging fire extinguisher training. Everyone I’ve talked with enjoyed the training and learned a lot.